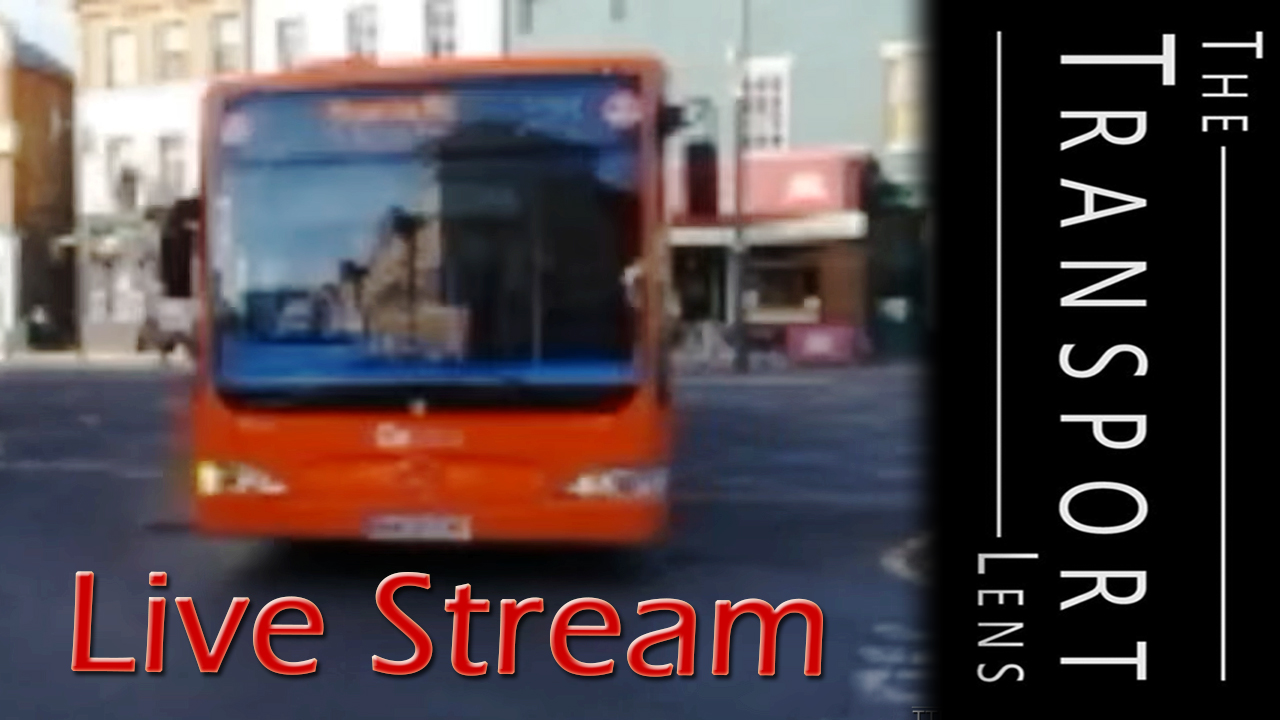 I’ve been wondering for a while about Live Streaming on YouTube, I tried it last summer but my old phone wasn’t up to the task, so when I got a nice sparkly new phone I thought I’d give it another try at a couple of reasonably local locations and see what happened.

Perhaps I should explain the process, it’s all done through the YouTube app on your phone. Once you click on the ‘Go Live’ button you’re asked for a title, a brief description, your phone snaps a ‘thumbnail’ and then it’s one more tap and you’re live online. All a bit scary to be honest, but also exciting.

My first go was by the railway tracks at Horden. This coastal line runs from Sunderland, through Seaham down to Hartlepool.  Once I got to the ‘spot’ I checked when the next train would pass, a Newcastle to Nunthorpe service was due in about 5 minutes, so I started going through the ‘set up’ part of the app. At this point the first of a few issues became obvious, I couldn’t see the time on my phone and my watch was buried under layers of clothing in an attempt to keep warm. I also couldn’t use my phone to check if the train was running on time or not. Hmmm….. I was going to have to gauge when to hit the final ‘Go Live’ button and hope the train was reasonably close. Naturally, I hit it too quickly and then stood wondering what to say while I waited.

The other issue bothering me was that the image being shown on my phone screen was very low resolution and appeared quite blurry. With no past experience to draw upon I had no idea if that was normal or not. I also had no way of checking the video upload quality as there was no option for this in the app. I seems that this is determined automatically by the data connection speed. When I got home I checked and it was really low resolution…. 480p. Hmmm…..

I figured it was worth another go when we visited Newcastle at the weekend, after all, there should be a stronger/faster data connection in the middle of a city. Fortunately, this worked a bit better from a technical point of view. The screen still looked blurry, but the actual resolution was higher at 720 HD (according to YouTube when I checked later), still lower than my normal upload resolution but I’m hoping it’s enough.

So what you think about live streaming? Let me know in the comments of via social media.