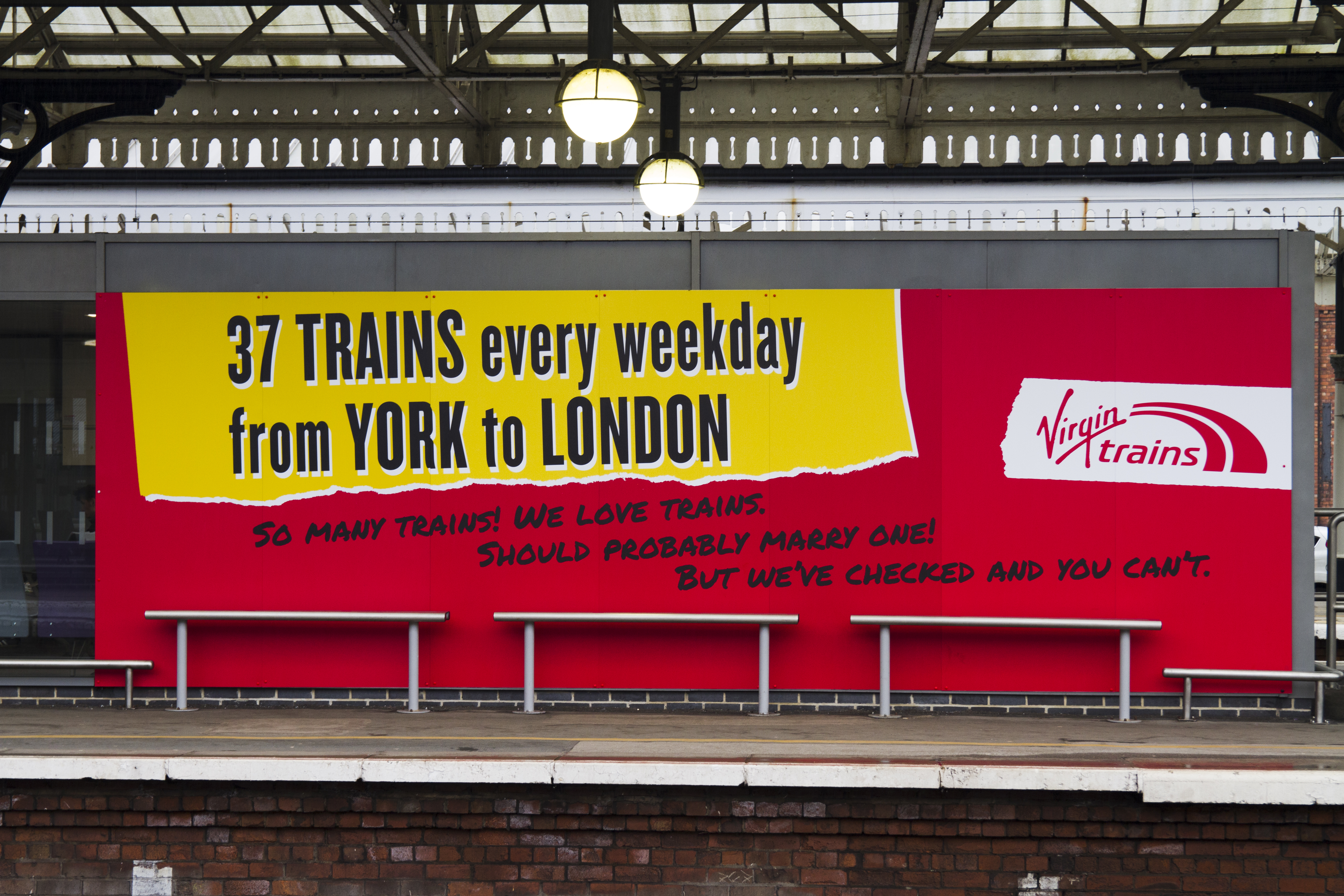 We’re very lucky in the North East of England to have lots of old railway stations, many over a century in age. Much as I love seeing the trains when I visit them, increasingly I’m finding myself drawn to the stations themselves, York Railways Station is definitely up there as one of the best. So on a recent trip to York, I couldn’t help myself and started pointing my camera at the station itself and ended up making a video about it.

Here’s the video with my first attempt at recording a narration of some of the facts about this beautiful building. One disappointment was I was unable to find the plaque to William Milner, who was killed during the second world war. Perhaps I’ll be able to find it on a future visit.

Obviously, I’d love it if you watched the video, not to mention give it a thumbs up and subscribe over on YouTube, but here’s some of the information I covered.

The ancient city of York lies roughly half way between London and Edinburgh on the East Coast Mainline. The current Railway Station opened on June the 25th, 1877. It was the 3rd station at York with the first, a makeshift wooden station being built in 1839. This was followed by the second station, designed by George Townsend Andrews, which opened in 1841. However, it soon became a bottleneck on the line due to limitations caused by its position inside the City Walls and was replaced by the existing station as a result.

Permission was granted by Parliament in 1866 for the 3rd and current station to be built. However, work did not start for some time with the station eventually opening on the 25th of June, 1877. Designed by Thomas Prosser and William Peachey architects for the North Eastern Railway it took 3 years to build. When it opened it was the largest Railway Station in the world. Peachey also designed The Royal York Hotel next to the station and although it is still a hotel it no longer retains the name.

Unlike the previous station which was a terminus, the current station is a ‘through-station’ with the platforms built on a curve. It initially had 13 platforms, however as a result of various changes and remodelling, now only has 11. Remodelling has taken place at various points in the station’s history, most notably in 1909 (platforms), 1938 (the addition of the current footbridge), 1988 (the track layout in preparation for electrification and platform changes), 2006 and 7 there was an overhaul of facilities and further renovation in 2009.

The Station was also heavily bombed during the Second World War leading to major repairs in 1947. The most widely know about bombing took place on the 29th of April 1942, resulting in the deaths of two railway workers. William Milner, the station foreman, was one of the fatalities, returning back to his burning office to collect medical supplies. Reports claim he was clutching the supplies in death when his body was found. Milner was posthumously awarded the Kings commendation for gallantry and a plaque to his memory erected in the station.

The station was made a Grade 2* listed building in 1968 confirming it’s status as a ‘particularly important building of more than special interest’.