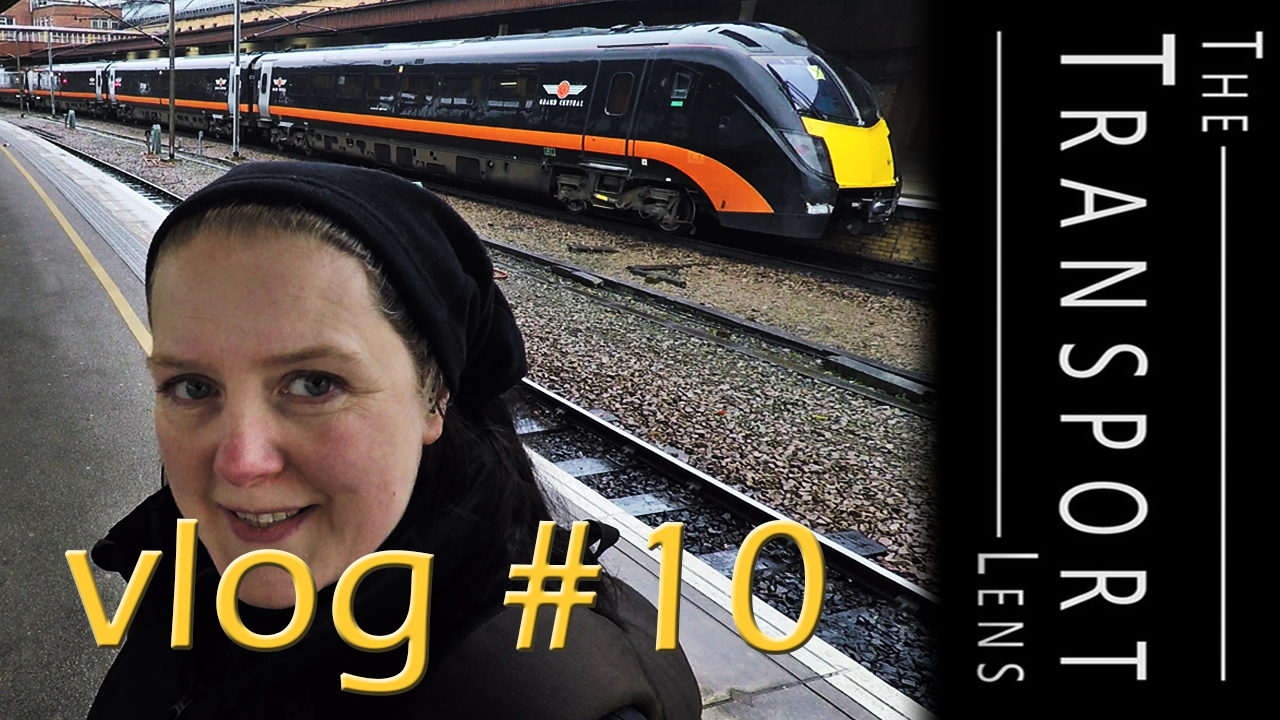 Do you plan your trips in part based on the weather forecast?  We do and in general, we trust the BBC Weather app on our phones.  It’s normally fairly accurate and can be the deciding factor between going out, staying home and even which destination.  Recently it outright lied to us. (We also discovered it was giving us both different information but that’s another issue!)

We’d been checking all week and hovering between a visit to York or Darlington.  The only day we could both go out was Saturday so we decided that if the weather was dry we’d go to York, if it was a bit iffier we’d stay closer to home with Darlington.  All through the week, and even Friday night, it was York based on the weather app saying it would be dry.  Yet as we headed off we were greeted with rain, Ian said this was ok as he’d checked and it was only light rain till mid-morning, then it would be dry.  Thing is the app was lying, the rain got heavier and everytime we checked it was going to be raining longer.

Eventually, it was saying that all that water from the sky would stop around 1 in the afternoon.  Now I’ve got to admit I wasn’t particularly happy about this but let’s be honest it’s not like you can do anything about it, so we decided to leave the filming till after lunch and headed for the National Railway Museum instead.  Suitably refuelled and desperate to get away from the noisy children (I had a headache) we headed out to be met by…..  yup more rain.

Giving up on the hope of being able to shoot in the dry, I dug out an umbrella and started with the buses outside the railway station.  If I’d been shooting stills it wouldn’t have bothered with the umbrella, I find it’s better to rely a combination of frequent cleaning and a lens hood in the dry.  Unfortunately, this won’t work with my video camera as it doesn’t have a lens hood, and one can’t really be fitted to this specific camera.  It’s such a wide angle any meaningful hood would simply end up in the shot, which sort of defeats the objective.  So an umbrella it was, leading to the worry of getting that in the shot as I held the camera in one hand, brolly in the other.

After a while, and more rain, I decided to head into the railway station.  After signing in as an enthusiast I was faced with the dilemma of where to position myself.  I had intended to try out various ways to monitor the arrivals and departures on my nice new phone, using the information to help me to decide when to change platforms etc, but that didn’t quite work out.  Between the rain, chatting with other enthusiasts and the frequent changes of camera batteries (probably due to the cold) I ended up not testing any of the apps on my phone.  Probably a missed opportunity but such is life.

Soon the light was getting to the point that combined with the rain there really was no point in filming any longer.  So we packed up and headed back to the car on a Park n Ride bendy bus.  The weather app might have misled us, it is only a forecast after all, but we still enjoyed our day out even if we did get wet.