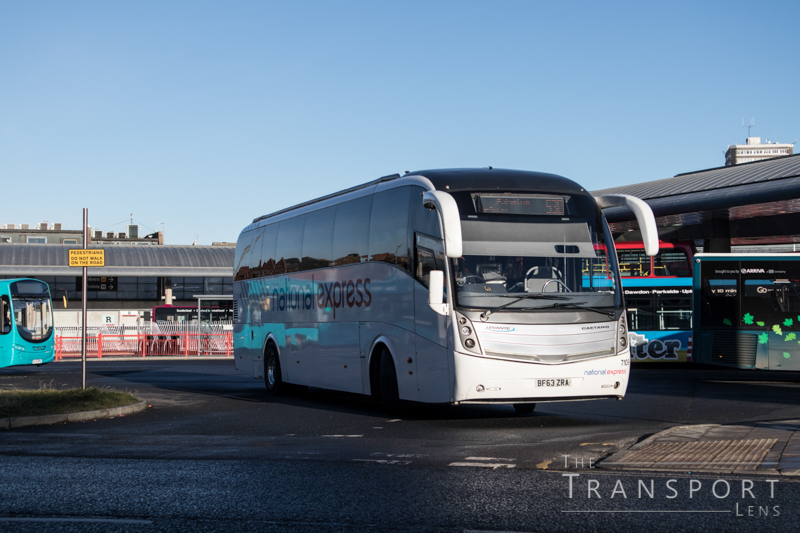 So I missed posting a blog post last week due to illness. Fortunately, I’m recovering from the lurgy which knocked me for six, but as is always the case that meant a pile of ‘work’ to deal with that had been mounting up. I was also eagerly awaiting my new camera which had been supposedly despatched at the start of the week although the tracking code with Royal Mail was still showing them awaiting the item from the sales company days later. Honestly despite what the tracking code said on their website I was like a dog waiting for their human to come home, sitting where I could keep a lookout for the postman and jumping at any noises outside in between coughing fits and blowing my nose. When he eventually did arrive on Friday, I practically knocked him over in my eagerness to get to the parcel.

Once unpacked I had the excruciating wait for the batteries to charge before I could settle in and start fiddling with all the settings. Ian finds this hilarious as he believes I’m the only person on the planet to immediately spend nearly 2 hours going through all the menus turning off features before even taking a single shot. Naturally, I don’t believe this to be true as I’m sure others do the same, at least that’s my story and I’m sticking to it.

That was on Friday, so Saturday we obviously needed to go out and test it in anger so to speak and headed to Sunderland. I was bundled up in thermals under my regular clothes and was determined I wasn’t going to let that lurgy prevent me from a few hours with cameras and buses. I took the old sick camera with us as well with the idea is use that for the vloggy bits, but that didn’t work out as well as I’d hoped as about half the footage is unusable. Annoying if it’s your own fault, but incredibly frustrating when it’s the camera. So it looks like the new camera arrived just in time.

There is still much experimenting to do with it, It’s not yet set up how I want and is doing a few hinky things I can’t figure out yet, but then that’s half the fun. Some of the footage is now up on the YouTube Channel and I’ve been able to take just a few photographs with it and I’ve included them in this post. Let me know what you think.
– Mara
(p.s. The new camera is a Canon M50 in case you’re wondering)

Vlog of the Visit to Sunderland February 2019 – coming soon